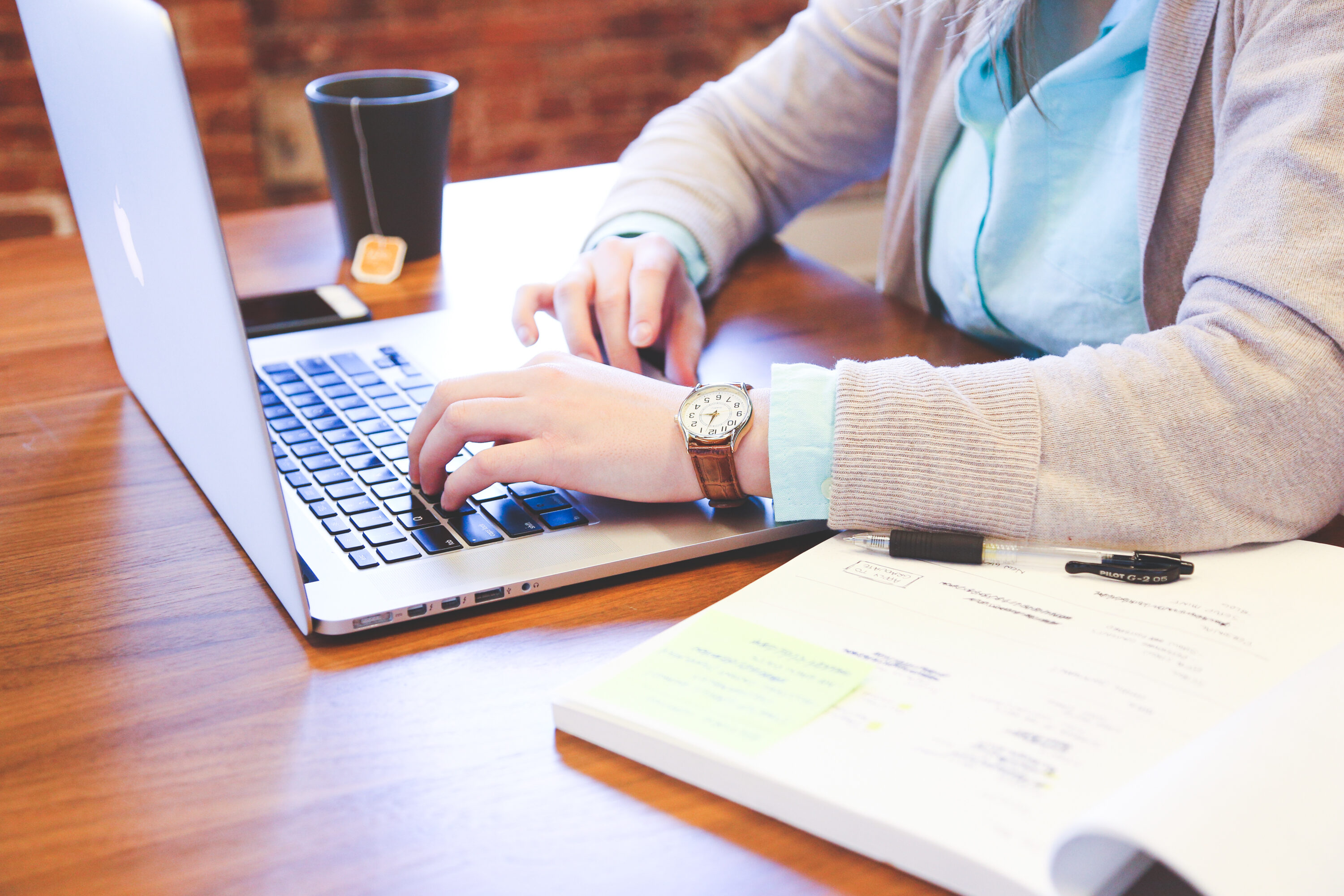 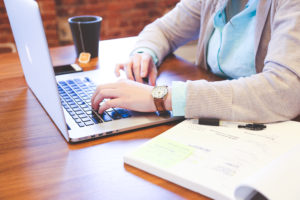 The University of Michigan’s College of Literature, Science and the Arts is about to start the third year of a pilot a program aimed at helping students overcome the digital divide.

Susan Perreault, director of student recruitment for the LSA, and Gretchen Kopmanis, Information Technology specialist with LSA, have been the driving force behind the multiunit team charged with implementing the college’s Laptop Loan Program.

Established in 2014 as a four-year pilot, and jointly funded by LSA and the Office of the Provost, the program allows low-income students in an LSA degree program the opportunity to borrow a university-owned MacBook Air to use throughout their years as an undergraduate student.

Fiona Lee, LSA’s associate dean of diversity, equity and inclusion, says the program has been growing and has proven to be extremely effective, with hundreds of students participating in the pilot program.

During the program’s first year, LSA loaned 193 laptops. That grew to a total of 469 in its second year and by September, Lee says she expects to have more than 700 students using the computers.

The Laptop Loan Program is offered to a limited number of newly admitted students based on their financial aid package, as determined by the Office of Financial Aid.  Some students turn down the offer because they already have up-to-date technology that is in good working order, Lee says.

“We surveyed students who accepted and declined the computers to learn about their perceptions of the program. The students say the laptop have a positive impact on their studies. Compared to students who didn’t take the loaner computer, students who participate in the program use their computers nearly twice as much during class and significantly more outside of class, too,” she says.

“Given how important technology is to academic success, it’s one of those resources that is so greatly needed. It really helps to put everyone on the same level, technologically speaking, so that everyone has the same opportunity to succeed. That seems like a small thing, but it makes a huge difference as an equalizer.”

One student, who did not want to be identified, praised the program because of the positive benefits it has for so many low-income students.

“My family, particularly my dad, was quietly stressing out very much for not being able to provide a laptop that would be able to run all the required programs for college. Before, I was using (an) old Chromebook that would constantly crash during class if it was running too many processes at once,” the student says.

“I’m ever so grateful for this and it truly lifted a lot of burdens off of my shoulders and my family’s. It honestly helped with my studies and I was sincerely able to accomplish so much more with this.”

This year, the program expanded access to more students by including newly admitted transfer students.

The team, which includes Lisa Ahlgren, Rob Wilke, Erin Ranville and Justin Day, is partnering with LSA Instructional Support Services, the Comprehensive Studies Program and ADVANCE to explore ways of augmenting the program, including better communication with students and parents, ongoing assessment and more outreach to students to assist them in getting the most out of their laptops and software during their years at U-M.

Dillard says once student return the laptops, the plan is to have them wiped clear of all data, sent to Property Disposition and sold.

“If there are profits from this that we have access to, we will fold that back into the program,” she says.

If you are not an LSA student, contact your school or college to see if a similar service exists.