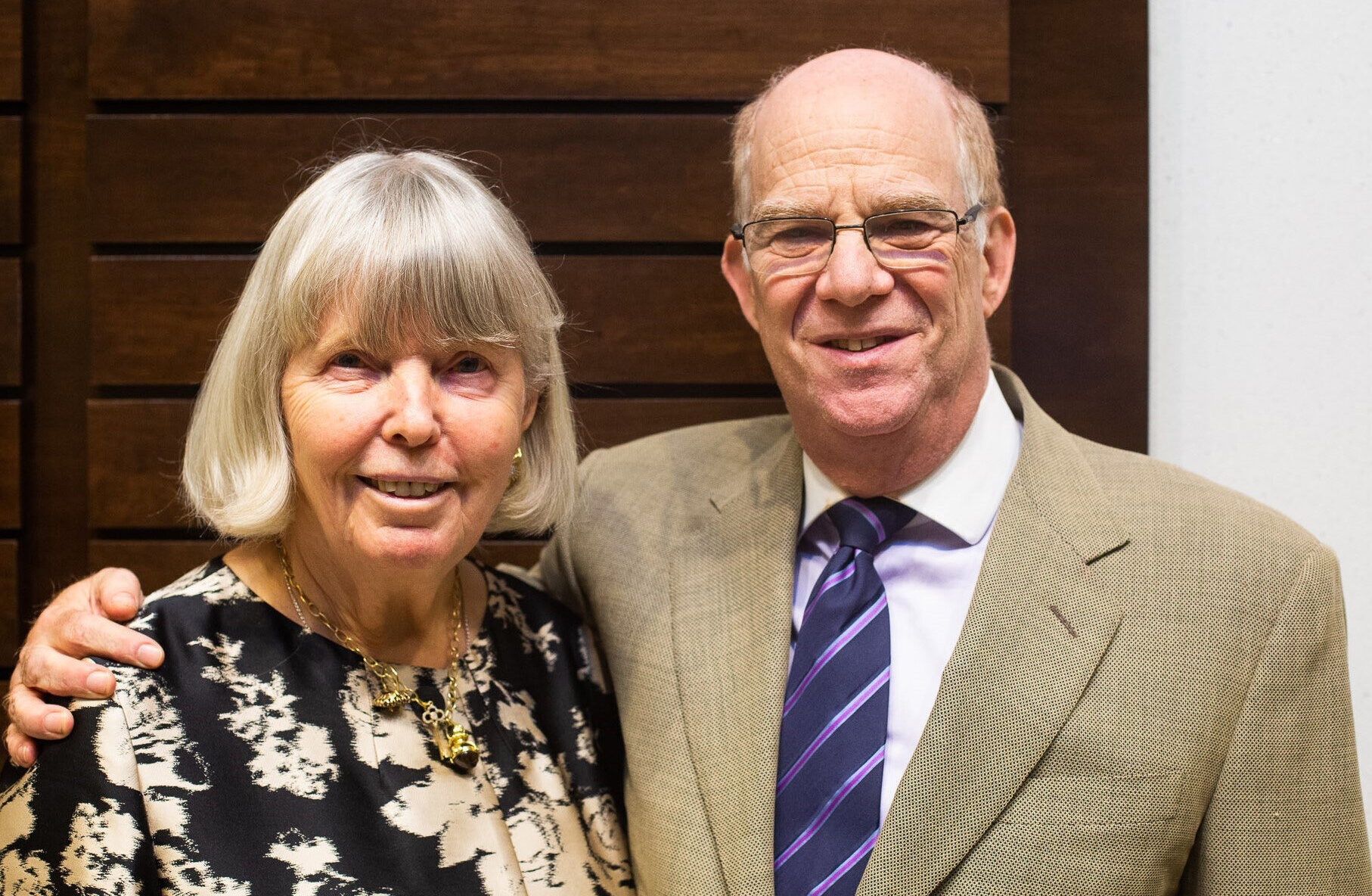 A $4 million gift from the Stone Foundation has launched a center at the University of Michigan to better understand and address rising wealth inequality.

The James M. and Cathleen D. Stone Center for Inequality Dynamics will pursue cutting-edge research to comprehensively understand changes and stability in inequality across generations, time and place, and propose novel solutions to address them.

The center also seeks to expand the social scientific data infrastructure to support research on these topics.

“We’re thrilled to partner with the Stone Foundation to address one of the most important issues of our time,” said Fabian Pfeffer, the center’s founding director and associate professor of sociology at U-M.

“Before COVID arrived, wealth inequality in the United States had already reached its highest levels since World War II. Yet, we’re only beginning to understand the growing divide between the ‘haves’ and ‘have-nots.’

“The problems arising from extreme inequality are impacting many aspects of our lives, particularly those of the next generation. As researchers, we have to take action in a major way, and the generous gift from the Stone Foundation is allowing us to do just that.”

The center will use the new funding from the Stone Foundation to create an interdisciplinary research hub that brings together inequality experts from across campus, the country, and the world. It also will help train the next generation of inequality and wealth scholars.

Researchers at the Stone Center will create new forms of public data that will allow a broad community of researchers and policymakers to address wealth inequality and its intergenerational persistence.

“Cathy and I have been concerned about growing economic inequality for decades. We both believe the study of wealth inequality is worthy of our greatest philanthropic commitment,” James Stone said. “We’re excited to support the talented research team at the University of Michigan on such an important endeavor.”

The mission of the James M. and Cathleen D. Stone Foundation is to promote a more knowledgeable and inclusive society, with a special emphasis on environmental sustainability and the mitigation of wealth inequality.

“The Stone Center will advance fundamental understanding of wealth inequality and its implications,” said Kathleen Cagney, director of U-M’s Institute for Social Research. “We’re tremendously grateful to James and Cathleen Stone for their generosity, which builds upon and strengthens ISR’s contributions to research on economic well-being.”

This article originally appeared in the November 18, 2021 edition of The University Record